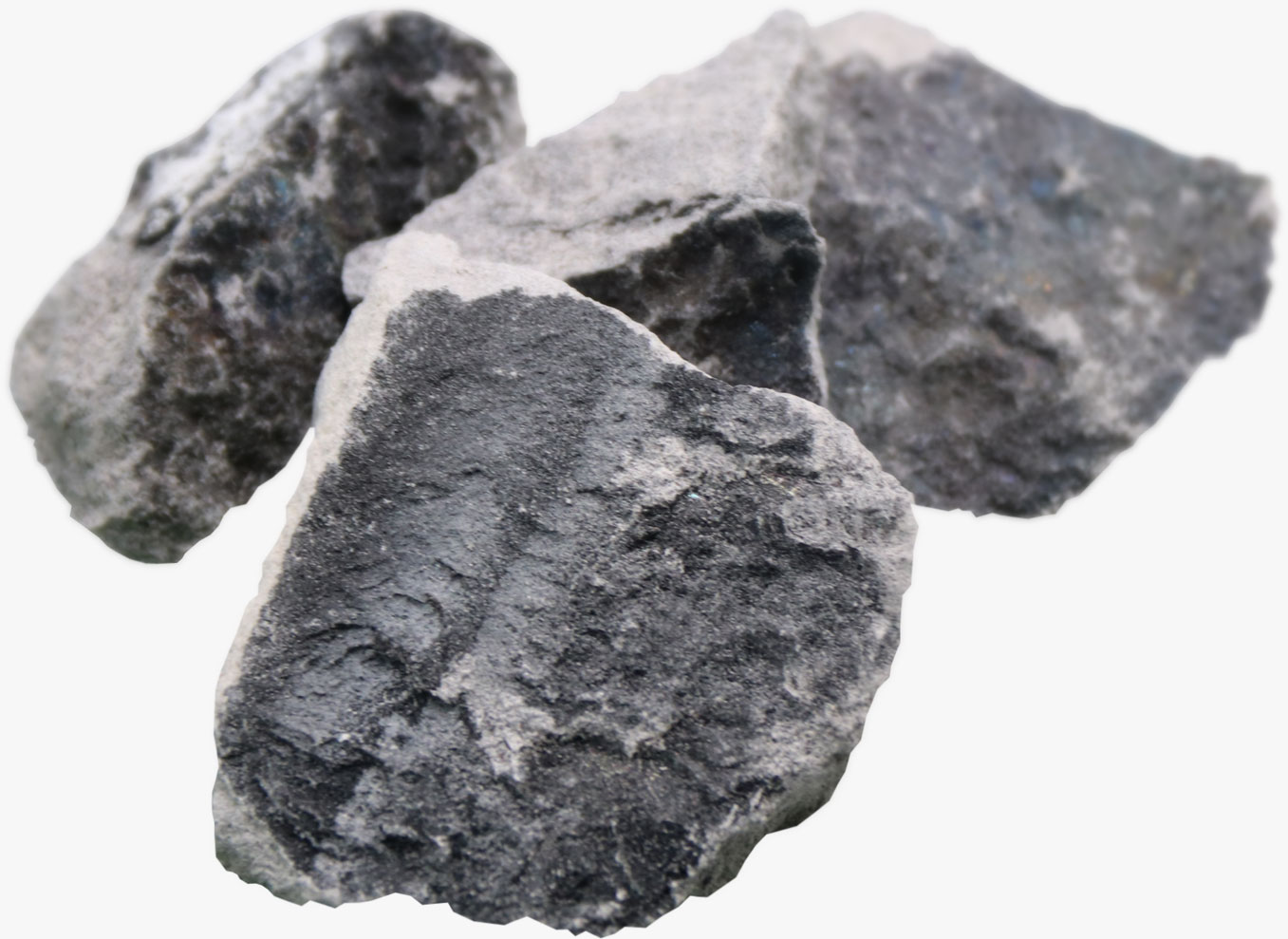 However, acetylene is not nearly as effective as ethylene (much more must be used for it to be effective) and acetylene is not a natural plant hormone like ethylene. Also, this Calcium Carbide process will likely give off traces of arsenic and phosphorus, both highly toxic to humans. Furthermore, since so much acetylene is needed to mimic the ethylene action, this just intensifies the amount of toxic chemicals that are also introduced to the fruit. Consumption of fruits ripened with Calcium Carbide can cause severe health problems; therefore, the use of this Calcium Carbide for ripening is illegal in most countries. Use only ethylene, the natural plant hormone & ripening agent!